WORKPLACE Health and Safety Queensland (WHSQ) is investigating an incident involving phosphine gas which resulted in the hospitalisation of a truck driver.

A spokesperson for Queensland Fire and Emergency Services (QFES) said the incident occurred when aluminium phosphide gas leaked into the cabin of the truck.

The driver, a man in his 40s, suffered from irritation symptoms treated on site by Queensland Ambulance Service paramedics who transported him to Chinchilla Hospital.

Darling Downs Health reports the driver was in a stable condition at the incident site, and was discharged from hospital on Wednesday.

The circumstances around how the phosphine spill occurred have not been forthcoming from Queensland authorities or from Stanbroke, but Grain Central understands they related to grain from outside the district being delivered to the site’s feedmill.

“We had four crews there initially,” a QFES spokesperson said.

“One unit was a specialist hazmat support unit — the decontamination specialist.”

The spokesperson said a 100-metre exclusion zone was established at the site, with a “hot zone” around the truck.

QFES said water had been used to neutralise the chemical at the site, and one of its units was still on site as of yesterday.

WHSQ officers have also been at the site, and are expected to clear it today. 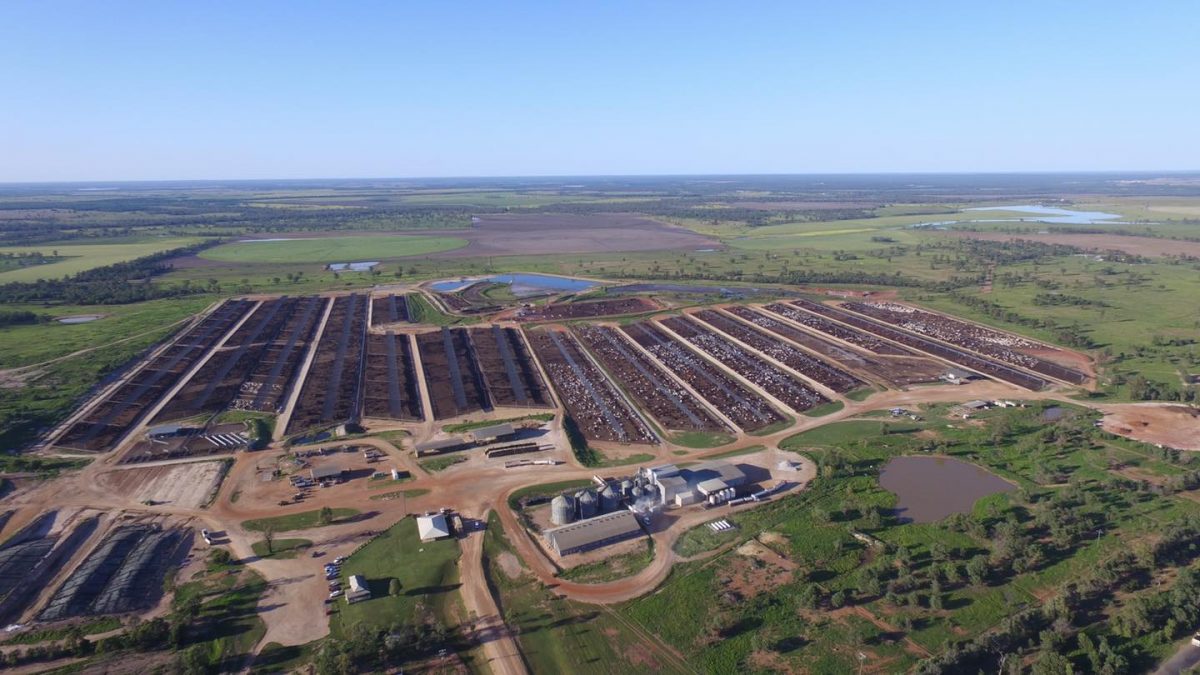 An incident at Bottle Tree Feedlot involving a grain fumigant resulted in the hospitalisation of a truck driver.

Reminder for careful use

Phosphine is an important chemical used to kill weevils and other insects in stored grain.

In line with Australian Pesticides and Veterinary Medicines Authority (APVMA) regulations, it can be used in sealed and stationary storages, and treated grain should be left for at least seven days before transfer.

National Working Party on Grain Protection chair and consultant Gerard McMullen said it was the first time he had heard of  hospitalisation occurring due to the use of phosphine in grain fumigation.

“There are applicable labels and you must follow them, or it puts safety at risk,” Mr McMullen said.

“We need everyone to do the right thing.”

According to WHSQ, phosphine gas can react with moisture in the lungs to form phosphoric acid when inhaled.

This can be serious or fatal, and symptoms of poisoning from inhalation can include: coughing, chest tightness and headache; double vision and dizziness, and nausea and vomiting.

Talk to Cyclone Silos today about their fumigation systems to prevent this from hapening to you!